Paedophile Hunters: A Help Or A Hindrance?

With so called ‘Paedophile Hunters’ becoming more and more common, the question cannot help but be asked: Are they a help or a hindrance to the law?
Peter Garsden, Head of Abuse Claims, recently spoke on BBC Radio Wales, where he discussed the issue. To read the full article click through to www.abuselaw.co.uk 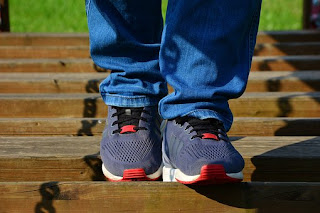 Posted by Peter Garsden at 4:17 am No comments: 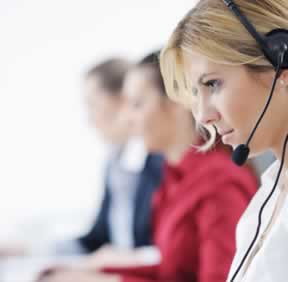 Researchers at Florida Atlantic University have conducted a study concerning the use and effectiveness of sexual assault helplines.   The results of the study identify the important need for training in immediate and long-term effects of sexual assault.

According to the study, In the US alone there are more than 1,000 crisis hotline links yet, despite their widespread use, much remains unknown about their usefulness.

Click here to read the full article.
Posted by Unknown at 8:16 am No comments: 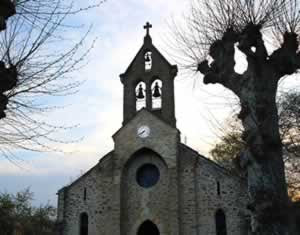 The Law Of… following up on historic abuse

A former Catholic priest and children’s home worker has been sentenced to 12 years in jail for historic child sex abuse dating back to the 1970s.

Responding to the details of the case, Peter Garsden – Head of Abuse Claims at Simpson Millar LLP – explains the importance on following up on historic abuse allegations.


Click here to read the full article.
Posted by Unknown at 2:28 am No comments: 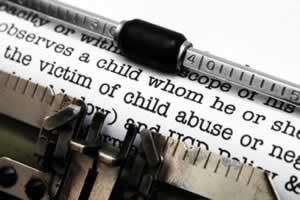 Following the shock resignation of Dame Lowell Goddard from her position as Chair of the Independent Inquiry into Child Sexual Abuse (IICSA), Professor Alexis Jay has been appointed as the fourth Chairwoman of the abuse inquiry.

Responding to the appointment, and explaining how survivors of abuse may respond to the announcement of the new Chair, is Peter Garsden – Head of Abuse Claims.

Click here to read the full article.
Posted by Unknown at 2:23 am No comments:

Goddard resigns from Abuse Enquiry – why? 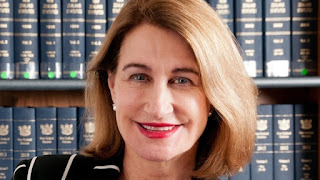 The shock news as Peter writes this blog is that Lol Goddard, the New Zealand judge in charge of the abuse inquiry has resigned from her post in charge of the IICSA (Independent Inquiry into Child Sexual Abuse) some 15 months after she was appointed. She was, of course, the third chairperson after Baroness Butler Sloss who lasted a matter of a week, and Dame Fiona Woolf who resigned after criticism.

In the early days, the Inquiry was heavily criticised by survivors and the public alike due to the leader being connected with establishment figures of various types. It was also criticised for taking on a huge burden of investigation, which would mean its duration would last for many years.

Posted by Unknown at 3:30 am No comments: Marion Janner, daughter of the late Greville Janner, has said in a television interview that she has “never” questioned her father’s innocence and is “absolutely” convinced his name will be cleared.

Click here to read the full article.
Posted by Unknown at 4:00 am No comments: A Head Teacher in Bristol has admitted to using a spy pen to film pupils and staff in the toilets of a primary school, prompting concerns over child safety.

Click here to read the full article.
Posted by Unknown at 3:03 am No comments:

He was also voted Lawyer of the Year at the National Annual QualiitySolicitors Awards 2014.