Is Witchcraft and Ritualistic Abuse something limited to African Immigrants?

The Metropolitan Police’s Project Violet team, which works to address ritual child abuse, has launched a training film to help professionals who work with and safeguard children.  This comes after the number of allegations of abuse linked to a belief in witchcraft and spirit possession have been rising steadily, with the Metropolitan Police receiving 27 allegations this year compared to just nine in 2011. 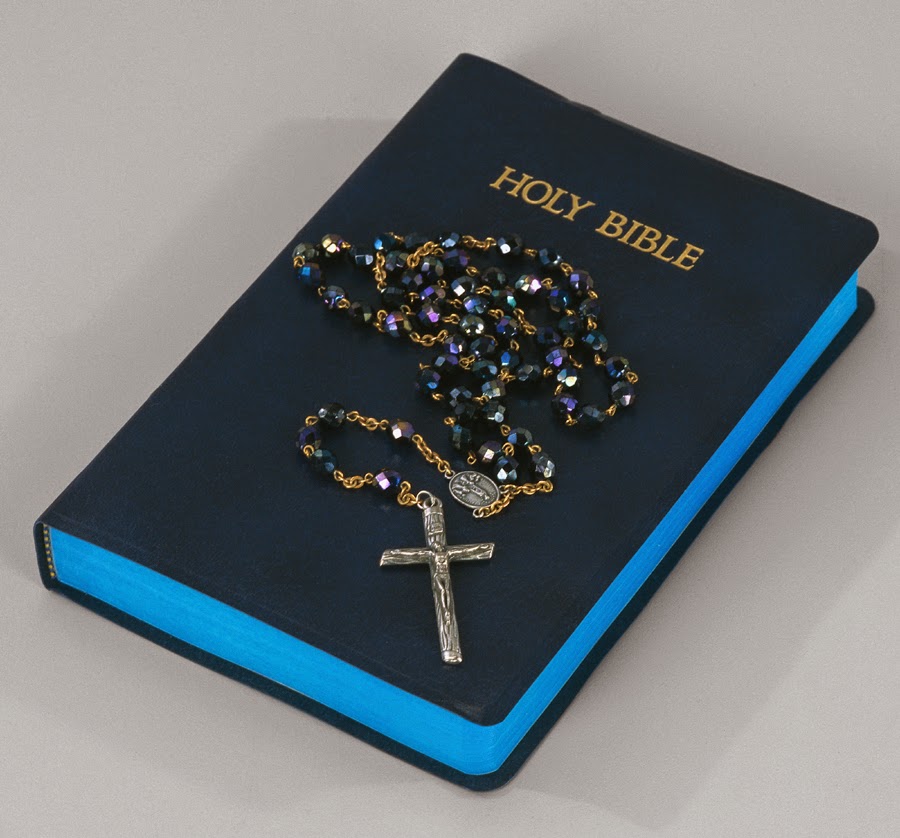 Satanic Abuse is described quite vividly in various works of literature as well as being mentioned in  in several novels. Hammer Horror Films did little to dispel the belief that witchcraft is the conception of someone afflicted by a mental health disorder. It has in the past been treated in a similar way to those who have been possessed by aliens. There is a support group dedicated to those who have suffered Satanic Abuse - it is called Survivorship. The subject has been thought of by some lawyers I know as the work of fantasists. It has unfortunately gained a cult status, but not in a good way.

Now we appear to have various examples of witchcraft cases being sent to the police. Whenever I come across it in the news, it usually involves African Cultures, not Satanic Abuse in this country carried out by white Caucasian males, with all the ceremony that usually surrounds it.

My own belief is that there are several hidden societies in England and Wales which practise ritualistic abuse to the present day, which includes the sacrifice of children described graphically in Dennis Wheatley novels. The Wicker Man film is obviously fictional, but not far away from the truth, I believe. A similar attitude would have been adopted to child abuse 70 years ago, I would imagine.

Although Witchcraft was commonplace in this country in medieval times, there are many who alleged they have been a victim of it today. The point is that not enough people are brave enough to believe that it is true.


Back to the news item..

An event aimed at professionals working with children at risk, co-hosted by the Metropolitan Police and the Church’s Child Protection Advisory Service, was held in recently.  It was said that children display behaviour consistent with distress, adding that they may appear isolated, quite, withdrawn and sad.  Those that attended the event were told that there is no definitive list of religions which practise witchcraft and it is not confined to particular counties, cultures, religions or communities.

Terry Sharpe, from the Met’s sexual offences, exploitation and child abuse command said: “Regardless of the beliefs of the abusers, child abuse is child abuse.  Our role is to safeguard children, not challenge beliefs.  This is a hidden crime and we can only prevent it by working in partnership with the community.”

Mor Dioum, director at the Victoria Climbie Foundations, sad that professionals need to “adopt a more holistic approach with children, young people and families when dealing with abuse that does not fit the norm.”

It will be interesting to look back at this blog in years to come, when maybe there have been a glut of satanic abuse prosecutions in this country, and we have uncovered secret societies operating right under our noses...the broadmindedness of the police appears to be limitless, which is gratifying...watch this space
Posted by Peter Garsden at 4:52 am

He was also voted Lawyer of the Year at the National Annual QualiitySolicitors Awards 2014.